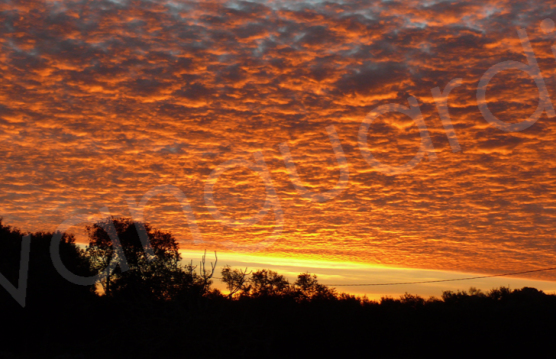 There are a lot of good reasons to visit Salento even in the coldest months and discover  qualities that belong to this land and beyond the beauty of summer.

The winter, it is short and mild. rains are more frequent than the other months but cold days are very few and generally the thermometer drops below 7/8 degrees. Nothing fur, gloves and hats … but you find yourself strolling in January or February wearing just a vest. The clothing “onion” is ideal for any and frequent sun rays.

Other reason, of course consequential to climate conditions is that you can devote to art and visits that you prefer to avoid the summer because of the heat. Many people take advantage in these months, to visit the pretty villages of Salento. Ancient villages, cities of … countries that have a story to tell. Specchia, Ugento, Casarano, Nardò, Galatina, Gallipoli are all common to small and medium size, each with their own stories, their own stories and their own monuments. The Greek Salento, true ellofonic island, includes nine municipalities and the older population still speaks griko: language derived from greek archaic. It ‘a very interesting area in terms of cultural and historical – artistic. Otranto also has its charm with the characteristic fortified center and the narrow streets with artisan workshops. the winter give to the wind and the sea, the two characteristics of this land, some images really charged and intense. Photography lovers will get their teeth: lights, shadows, reflections, colors, movement …The sea takes on a different aspect from the summer months, no mess, no fuss, no noise but gives only an immense feeling of peace and tranquility. Some can transmit melancholy but in reality it is extremely romantic and charming. And ‘as if it were a “face to face” with the infinite … a feeling that can not be described in a few lines, but we must live it. Another aspect not to be overlooked is the aspect of folklore. In Salento, customs and traditions, living through annual events which is not so are the purely summer months. This precisely thanks to the favorable climate. Festivals and celebrations, which fully express all the social and religious population, are also organized during a bit ‘cooler. The Salento peninsula organizes important events even during Carnival. One of which is Carnival Gallipoli: floats, costumed groups and visitors from across the province will gather at Gallipoli consolidated tradition. Last, certainly not in importance, the gastronomic aspect. The Salento cuisine is poor and humble but nutritious at the same time and especially rich in flavor. In winter, every opportunity to indulge themselves with some delicious dish: pittule for the feast of the Immaculate Conception, the pucce with olives, minchiareddhi homemade dish Salento best known, and ciceri e tria, la pignata te purpu , li purceddrhuzzi at Christmas time, the talk at the carnival and much more.