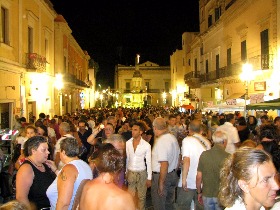 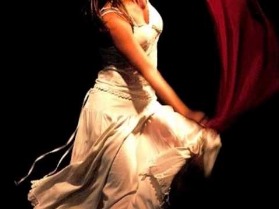 Its festivals and traditions

Pizzica is a popular Italian folk dance, originally from the Salento peninsula and later spreading throughout all the Puglia and Calabria regions and eastern Basilicata. It is part of the larger family of tarantella dances. The traditional pizzica is a couple dance. This couple need not necessarily involve two individuals of opposite sexes, and often two women can be seen dancing together. An exception with a pizzica between two men can still be found in the town of Ostuni, where one of the two men who dance jokingly pretends to be a woman. Another exception is where two men pretend to be engaged in a duel. The most important book about Pizzica and the ritual of Tarantismo is The Land of Remorse, write by the italian philosopher, anthropologist and historian of religions Ernesto De Martino. There are several traditional pizzica groups, the oldest being Officina Zoé, Uccio Aloisi gruppu, Canzoniere Grecanico Salentino, I Tamburellisti di Torrepaduli. Since 1998 there has been a summer Notte della Taranta (taranta night), consisting of a whole night where many famous musicians alternate their performances with pizzica orchestras. Some of them including  Franco Battiato, Gianna Nannini, Lucio Dalla, and Carmen Consoli 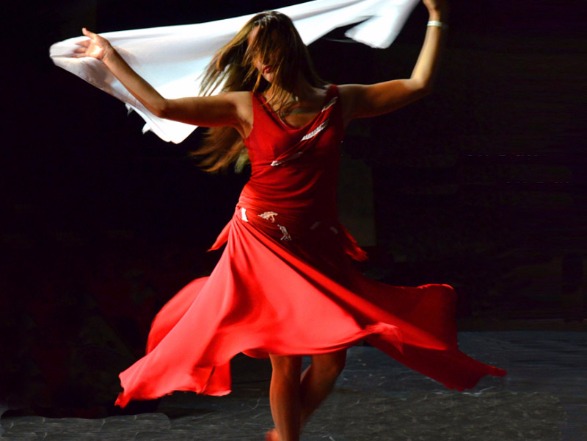